This post is brought to you by Hotels4u . For more information on sponsored posts read here.

You’ve wandered along La Rambla, explored La Sagrada Familia and had a drink (or three) in one of the trendy underground bars, but a holiday in Barcelona doesn’t have to mean staying in the city. Those looking for a little break from the hustle and bustle will find a range of places nearby all within day-tripping distance. So if exploring gothic churches and drifting through winding medieval streets floats your boat, hire a car and read on – we’ve got a few suggestions you might like. 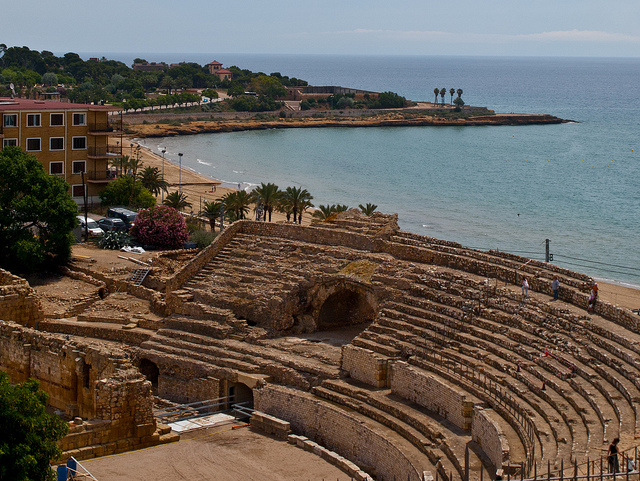 Considered to be one of the most important Roman towns in Spain, Tarragona is a great option for a day away from Barcelona. With various museums and monuments, this small town is an interesting place to explore, and also boasts some great beaches for anyone who just wants to chill out in the sun. The Roman remains include an amphitheatre and old city walls that are well-worth exploring, and the winding alleyways of the old city are packed with quaint little cafes, tasty tapas bars and restaurants famous for their traditional seafood dishes. 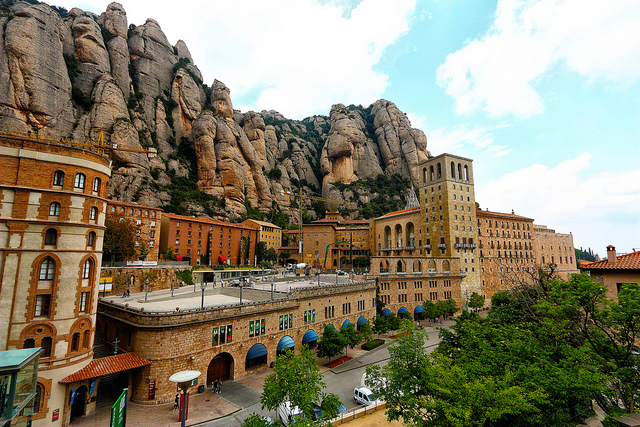 As one of Spain’s most important religious retreats, Montserrat Monastery offers a mixture of culture, architecture and breathtaking sights. After travelling through charming villages, you’ll reach the mountain of Montserrat, which stands at over 4,000 feet and offers incredible 360˚ views of the villages below. The Monastery is home to the famous Virgin of Montserrat, known as the Black Virgin, which is Catalonia’s favourite saint. On most weekdays at 1pm there is also the chance to listen to one of the oldest children’s choirs in Europe – La Escolania de Montserrat.

Sightseeing can sometimes get pretty tiring, especially when travelling with kids, so a trip to the Illa Fantasia Water Park makes for a refreshing change. Open throughout the summer months, the park is jam-packed with various slides, flumes and a wave pool, including the 18 metre high ‘Kamikazes’. Once you’ve race along the ‘Rapids’ and got dizzy on the ‘Espiral’, there are hundreds of picnic tables scattered around the park, as well as cafes and burger bars, meaning there’s always somewhere to sit and have a bite to eat. 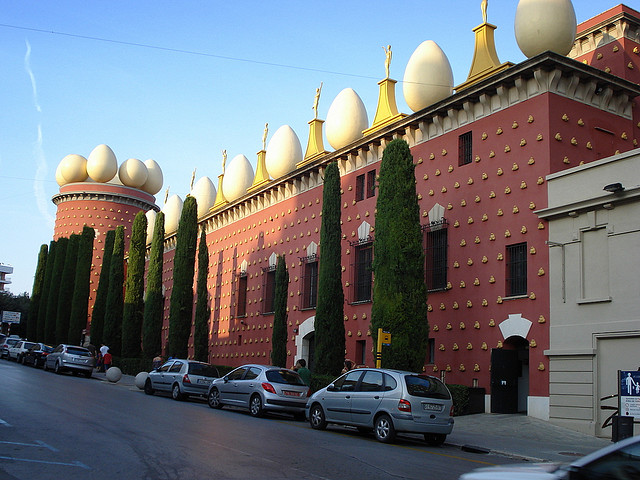 Although it’s slightly further away from Barcelona, a trip to Figueres never disappoints. This small city with a population of around 40,000 is home to the famous Dali Theatre and Museum – one of the most visited museums in Spain. The surrealist painter, Salvador Dali was born in the city and helped to create the museum himself. The most diverse collection of Dali’s works anywhere in the world is on display here, as well as sculptures, collages and mechanical devices. 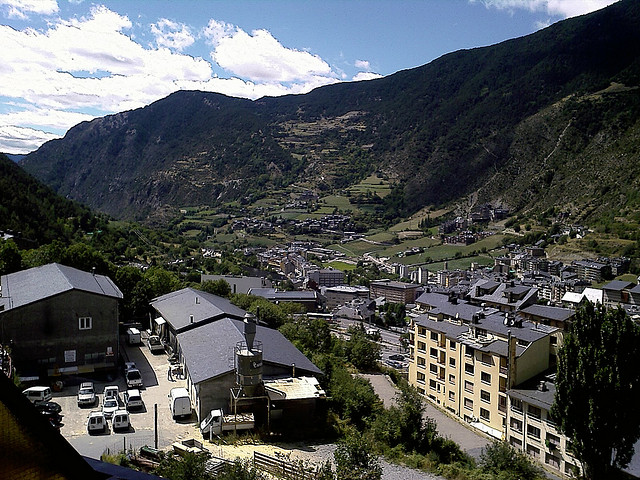 Anyone who doesn’t mind travelling the six-hour round journey can actually visit another country entirely. Nestled among the Pyrenees, Andorra is mainly known for its winter activities, but it’s also incredibly pleasant during the summer months with an array of multi-coloured flowers popping up around the valleys there. Andorra is also tax free so many people visit there to get discount on items like alcohol, tobacco and perfume.

Visit Hotels4u for brilliant deals on hotels in and around Barcelona.