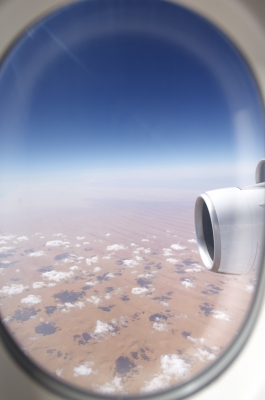 Spain is a major tourist destination and a vast country comprising the Spanish mainland and the islands. Considering that, it’s quite impossible to really get to know Spain in only one visit. So that means, you really need to take several trips to Spain hence more air travel.

While airfare to Spain is not particularly expensive if you come from a European country, it can get rather costly if you depart from US. But with a little research you will be able to save money on your flights to Spain.

Prices depend a lot on several factors, including airline, season, whether it’s direct flight or not, when you book the flight compared to the flight’s date. A really good idea is to start looking for flights about 6 months prior to your vacation.

Cheap Flights in Spain, listed according to major cities:

Flights from Spain to other European countries are affordable and easily available online. Low-cost airlines operate regular flights between major Spanish cities and the rest of Europe. Vueling is a Spanish budget airline that flies from numerous Spanish cities such as Madrid, Barcelona, Seville, Granada and Alicante to popular destinations in the region.

Other low-cost airlines include Easyjet, Ryanair, WizzAir, AirComet and BMIBaby. Airfares depend largely on travel dates,  season and place of departure. Here are some tips for finding low-cost airfares from Spain to other parts of Europe:

Budget Airlines that Fly to Spain, listed according to major cities:

Once you are in Spain, don’t forget to check out information on sights and attractions on our Spain travel guide.